Dorm Away From Home – Tips for Living On-Campus While Abroad

When it comes to housing abroad there’s often several options- homestays, off-campus flats and apartments, and on-campus housing are perhaps the most common. Each serves its purpose depending on the location, the culture, and the student’s housing budget. Most students are familiar with on-campus housing, either having gone through it themselves or having friends who live on campus. However, the idea of living on-campus abroad presents a whole other bevy of issues to be addressed. It can feel restricting to be on campus by default, or it can be difficult to conceive of a roomy place to live in a foreign country possibly with strange people. As someone who has successfully navigated this type of living, though, I’ve learned some tips to make on-campus/dorm living an enjoyable, fulfillable experience. 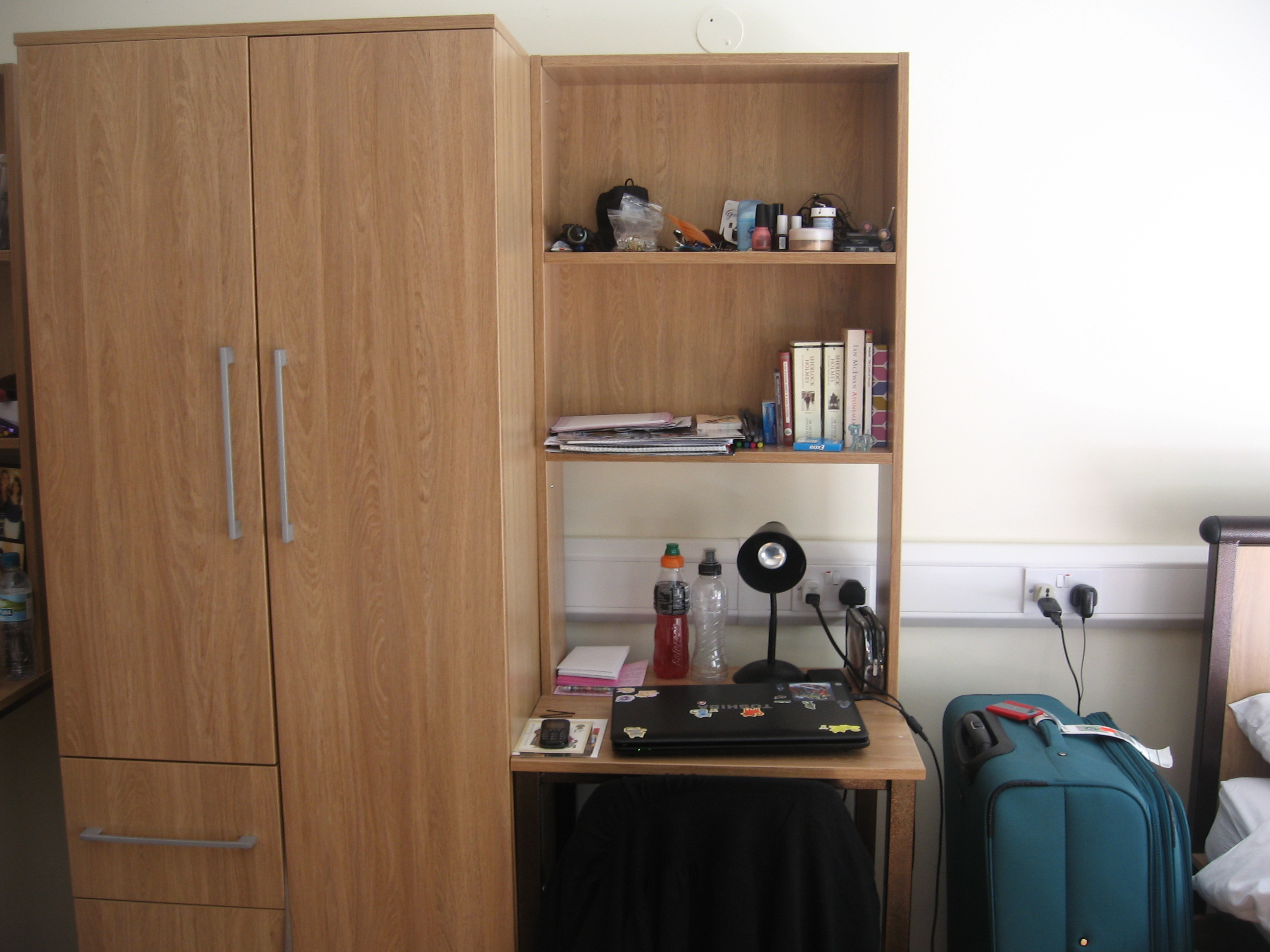 Anyone who’s lived in a dorm knows what you usually start out with is the bare bones: a bed, a desk, a dresser and not much else. Most students studying in the United States have the ability to bring decorations, linens, and other furniture from home to put their mark on the dorm. When traveling abroad, presumably with only a suitcase or two, hardly anyone has that luxury. However, that’s no reason the room has to be kept bare bones and not remind you of home. Be aware of what the program will be providing you with, first of all, and then work on what you need from there. A lot of programs provide packages of bedding and linens at either a small cost or included in room and board, and it’s generally encouraged to stick with those packages. You should make sure the absolute basics are covered and then, once those are provided and your necessities are packed, think long and hard about personal items. I brought some books and sentimental knick knacks from home, as both comfort items and to brighten up my corner of my room. Depending on your location, you can also purchase some small items for the room that can serve as souvenirs. For instance, a novelty mug can be used to decorate and you’re likely to buy something of the sort anyway.

2. Use the resources you’re given.

Part of the purpose of on-campus living is making it easier for the students. Depending on the school and program, you may have flatmates or roommates, a variety of rooms to use, and services provided by the program. Make use of all of these. Get to know the people you live with, save money by shopping for necessities with them, cooking with them, and sharing what you’re willing to. Likewise, if you have a kitchen or a kitchenette at your disposal, it’s an excellent resource. A lot of students study in countries with a higher cost of living than they’re used to, so an easy way to save money for travel and other expenses is to eat meals at home. During my time in London, I was provided with a kitchenette, which allowed me the ability to have quick and easy meals when I was low on money or the university kitchen was closed. There may also be rooms to study, or even lounge and watch television. Check with the program, also, for services such as gyms and restaurants. These will not only be convenient, but will often be cheaper than what you’d pay to go elsewhere.

3. Get some fresh air 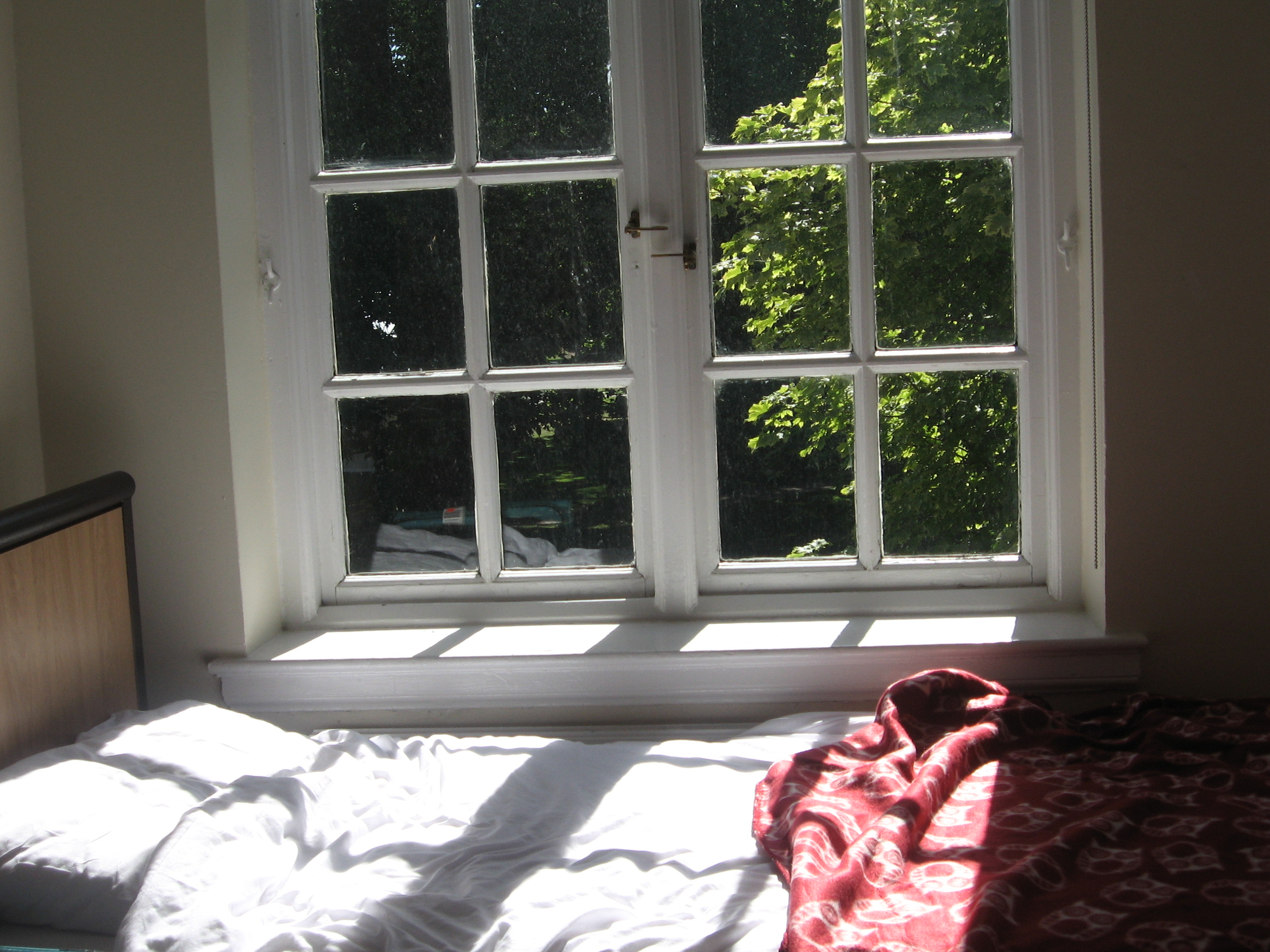 Because in most cases you’ll be studying abroad, it’s not uncommon to have a day or two when you’re actually too busy to leave campus and do something. That’s alright, you don’t have to be out being a great explorer literally every single day, especially because you’re also focused on your education. However, don’t fall into the trap of not leaving campus simply because you live there. Even if you don’t have a specific plan, or the money to do so, take a walk. I’d frequently pass a few hours in Regent’s Park, absorbing the beauty, watching other people, and musing over my experience. It would give me perspective on what I wanted out of the experience, and how fortunate I was to have it. Often, it led to me stumbling upon new plans.

4. Respect rules and norms– even if they’re different from what you’re used to.

Remember that even if most of the people living around you are American students it doesn’t mean that you should assume you should behave the same way you would at your home university. In fact, never assume that most of the students around you are from the United States. Many international programs, unsurprisingly, have international students from across the globe. A friend from my alma mater who studied in Northern Ireland, for instance, lived in a flat with two Dutch students and two students from Hong Kong. Learn about the norms and lifestyles of the people around you, and the host country you’re living in, and respect them. This may mean you might have to tone down the volume a bit more because studying is taken a bit more seriously than you’re used to, or you might have to negotiate your night owl schedule around the fact that your roommate goes to sleep at midnight.

5. Do keep an open mind – but also talk about issues when necessary 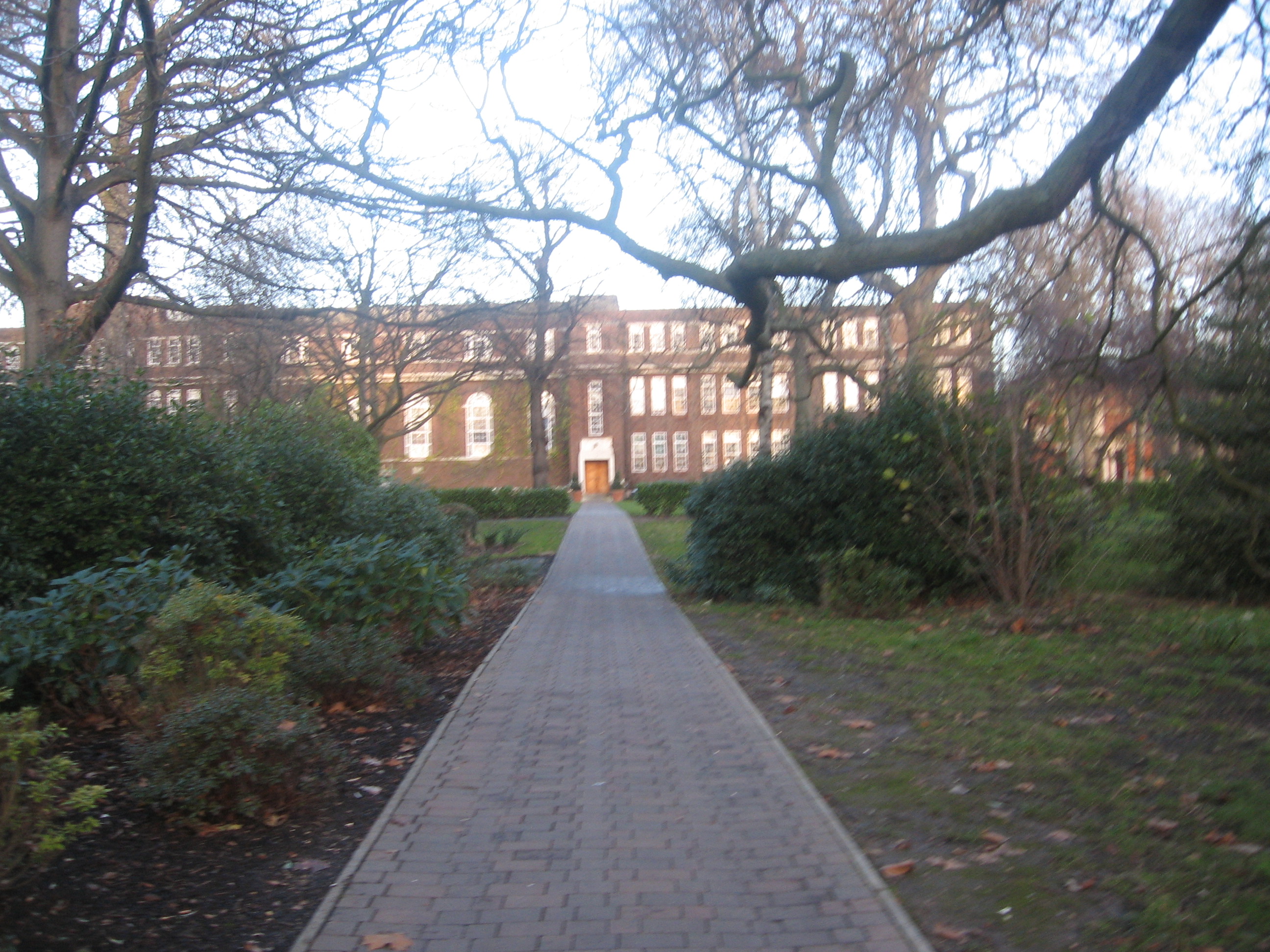 Sometimes the room or the situation you’re given just doesn’t work. It’s not different from any other living situation just because it’s in a different country. There’s usually someone you can talk to about an issue, though, an on-site coordinator, or a resident assistant, or even your roommate. Your experience should be about getting as much as possible out of it and growing from it. Nothing can put a damper on that like having an unpleasant living experience. It is important to keep an open mind, though. Many American students are used to luxuries and amenities that not everyone else has whether it be WiFi, easy access to hot water, elevators in dorms, cable hookups, or any of the other things we often take for granted. It’s best to know what the basic standard of living is where you’re studying before you go, so that you’re aware of the issues at hand. That alone will prevent a large amount of problems. But problems arise on their own and there’s almost always someone available to help with issues. (One of the benefits, in fact, of arranging housing through a program is that the program itself is able to step in when there’s a problem.) Sometimes a room switch is available, or services are available to help if something is causing a health concern. Just dealing with it on your own, though, often solves nothing.

As with all facets of traveling abroad, there’s no tried and true method for anything. Ultimately, your expereince, even down to to what simply going to bed at night is like, is up to you. The best advice I can give is to take full advantage of the opportunities you’re given and make the most out of the living situation you’re given for the time being. Remember, the experience is about learning, and that should apply to every aspect of your life abroad.