Reduce Your Debt In Study Abroad

Debt is everywhere. It led to the financial crisis in 2008, and ironically, it has been the solution to our economic recovery (or so it seems)… 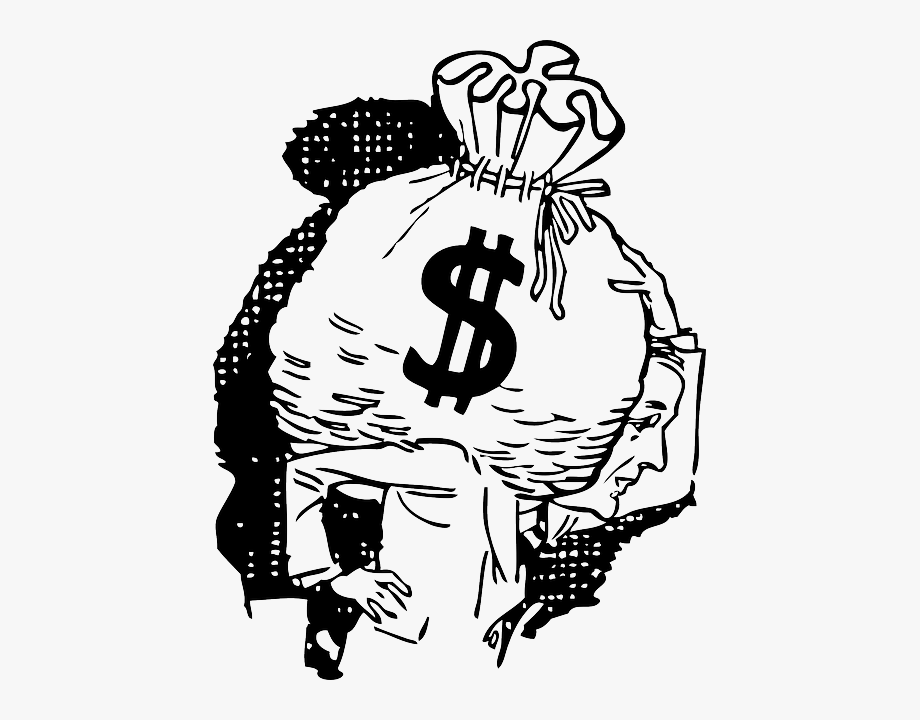 So what caused the problem in the first place has actually doubled, tripled, and quadrupled, but somehow everything is okay, and we have the greatest economy in the world (lol).

What people tend to forget is that debt doesn’t grow on trees. It’s issued with bonds, and bonds are investments for a lot of people. If you need a lesson on debt crisis and credit cycles, take a look at How the Economic Machine Works by Ray Dalio. In sum, we are nearing the end of another long-term debt cycle, and the coming crisis will be particularly bad. Like 2008, many people’s investments will go up in smoke, bonds will be defaulted on, and stocks will come back to earth (whether you believe it’s flat or round is a non-issue).

The stock market is not the economy, and the only reason it’s at all time highs is because the Fed is printing like mad and the U.S. dollar is the world’s reserve currency. There are all kinds of economic indicators that suggest the economy is in a recession, like productivity. Get this, productivity has declined along with earnings, inventories of semiconductors have risen greatly, and stocks have done nothing but rise. This is all money printing and central bank trickery. The economy is full of hot air, and the bubble is about to pop.

In 2008, I was the Study Abroad Director at Eastern Illinois University. What I remember is my investments dropped quickly and hard. I was a young employee without much retirement, but faculty and staff who had been working for a long time lost a ton of money in their IRAs, like 50% and more. We got some money in the mail from the government, a $300 check that we were told to spend in order to reboot consumer spending. Gasoline went way up. Airfare got very expensive overnight and the airlines stopped complementary bag checks…from this point forward you had to pay. Banks closed, businesses went under, homes were lost, and life got hard for everyone.

I remember some of our students who were studying abroad in Europe ran out of money and had to come home early. This was because the U.S. dollar weakened against the euro, making everything 40% more expensive for our students with dollars. Students who had banked locally in euro didn’t lose, but those who banked from home in U.S. dollars lost a lot of value. Hint: the dollar is very strong now, but the government is lowering interest rates again (not a move for a healthy economy). This will eventually lead to dollar deflation because lower interest rates are less attractive for bond holders, esp. with the high risk of default.

While U.S. higher education costs rank among the most expensive in the world, and study abroad programs can be very expensive also, there are things that you can do now to reduce or eliminate your debt in the future.