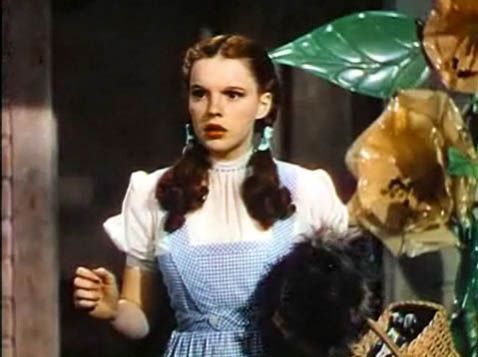 When preparing for studying abroad one thing you’re often told about is culture shock. Especially if you’ll be studying in a country that doesn’t speak your native language! What no one ever thinks to prepare you for is reverse culture shock.

According to the U.S. Department of State website, reverse culture shock is “Many of the same events and circumstances that create stress when adapting to a foreign culture also create stress in the return trip.”

Reverse culture shock is something that’s hard to imagine if you haven’t experienced it. I’m sure you’re thinking something along the lines of “How can it be difficult to come back to the place I’ve grown up in?” Trust me, it doesn’t take long to acclimate yourself to new accents, sights, sounds, and scents and for those to become the norm!

Upon returning from my study abroad trip, customs was quiet and I was enormously happy to be off an airplane and back in the United States. The officer in the airport took my passport and I swear there was a twinkle in his eye as he gave it back and said “Welcome home.”

I don’t think I’ve ever been that happy, and therefore I was mentally frolicking through the tunnel when all of a sudden I was assaulted by everything at one time: accents, food, voices, clothing, people, and mannerisms. My brain went on high alert and said, “Wait a second! This isn’t right! ALERT, ALERT, ALERT!!”

When I got home, I was some type of miserable. All I wanted to do was sit inside on my comfortable couch, eat my favorite foods from my trip that I hoarded in my suitcase, and not answer my phone. Everything had been so exotic while I was abroad making being home even more miserable. The view out of my window was unexciting. Food at my favorite restaurant tasted bland. I was in a funk and needed some serious unfunking.

How to not hate being home:

Lauren Plug is a graduate of the University of Indianapolis. She studied abroad in the Gold Coast in Australia. Since then she’s had an internship in Spain, made her way through the UK, and continually visits her BFF that she met studying abroad. Her dream job is to be a study abroad advisor.